Five and a half years... What a difference! 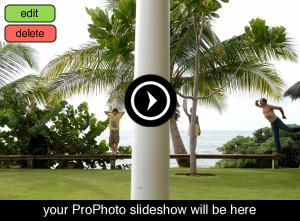 This may be a bit confusing.  The images show the difference in our back yard over the last 5 & 1/2 years.  The first image was taken on April 30, 2011.  The second image was made on September 17 2016. Camera position is the same for both.  In the first photo there are no plants and we had only just put in the posts that would eventually hold a bench.  Those coconut trees were grown from nuts.  The Barringtonia tree was grown from a seed as was the sea grape.  On the far right you can also see the corner of our thatch cabana.  Finally, the large white distraction in the middle of the second photo is a supporting column for our deck.  Hard to believe the difference in only five and a half years! 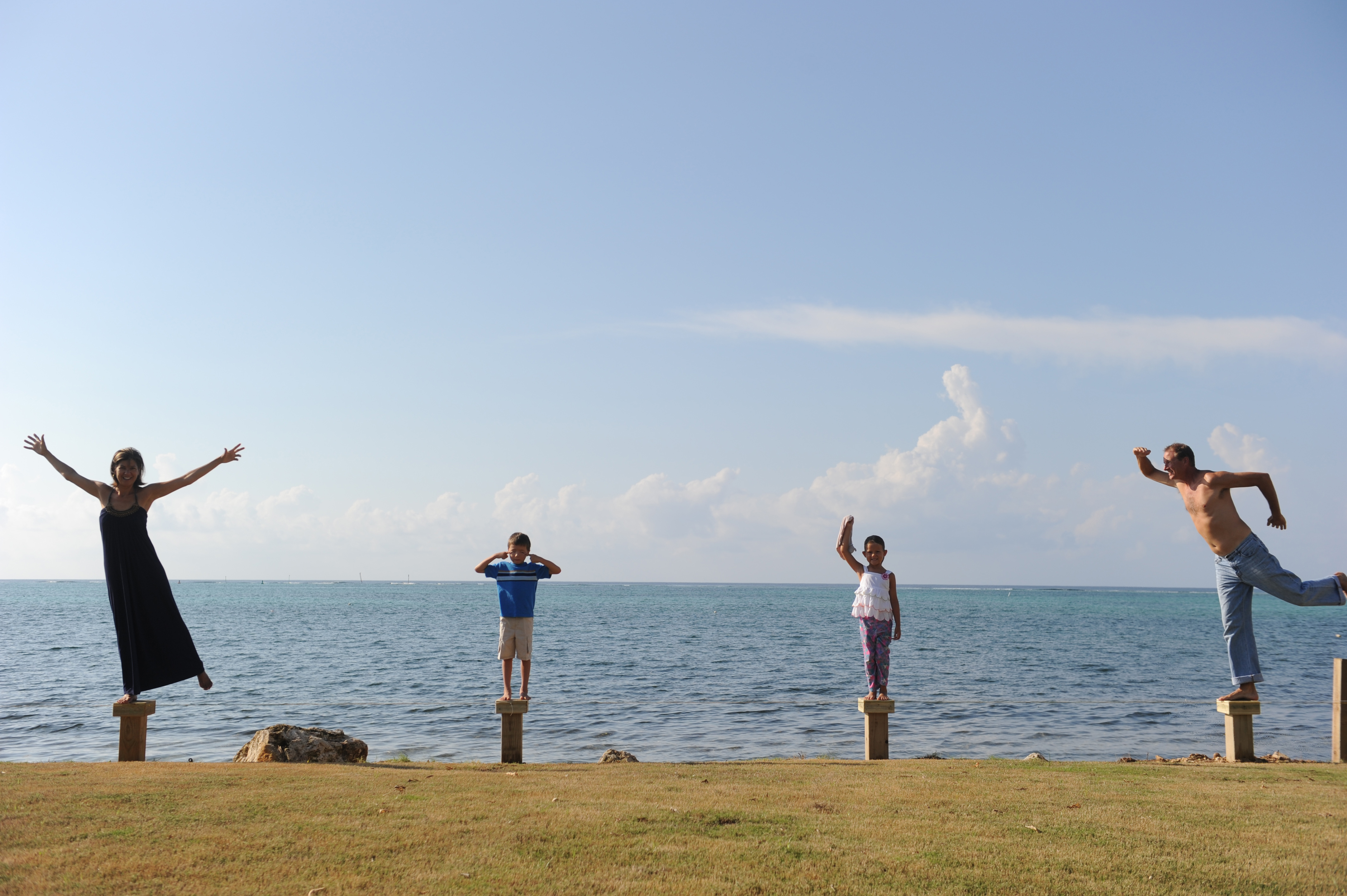